Batch picking and how it improves order preparation

Warehouse picking is one of the most important phases in order preparation: it involves picking the specific items of an order and then preparing them for shipment.

It is a process that requires both high-tech equipment and optimal organization of the manual work to ensure accuracy in the preparation and fulfillment of orders. Indeed, any inefficiency in this phase translates into a slowdown of the entire order preparation process.

For this reason, technologies and picking solutions aimed at increasing warehouse productivity have developed over time. The choice of the order preparation method is, in fact, strategic both for proper warehouse management and for company performance.

Among the systems developed for the picking phase, batch picking is one of the most efficient. Let’s take a look at this picking strategy, exploring the technologies and sectors in which this method is more successful. 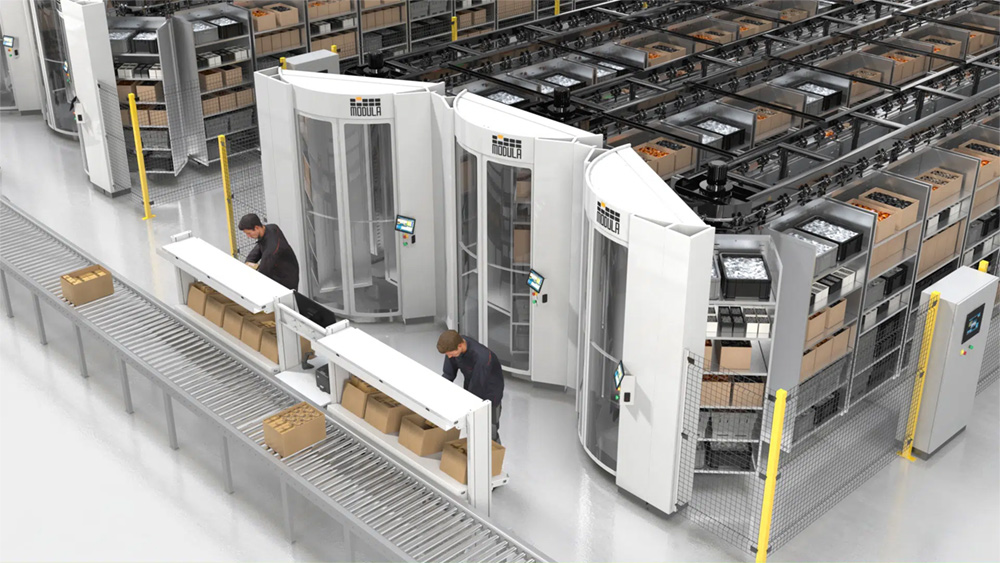 What is batch picking and how does it work?

Batch picking is one of the person-to-goods methods by which items are picked for order preparation. In this method, the operator picks multiple items of the same type at the same time (batches) and then sorts them into the different orders.

Once finished, the batch of orders moves to another storage area where additional items will be picked, until the orders are complete.

The goal of batch picking is to reduce the number of trips personnel must make to the picking areas, thus increasing operational efficiency.

What are the main characteristics of batch picking?

The batch picking method can be implemented with different levels of automation, depending on the type of warehouse. In general, the more the warehouse is managed automatically, the more efficient batch picking will be, with a margin of error close to zero.

Batch picking can generally be divided into 4 phases: 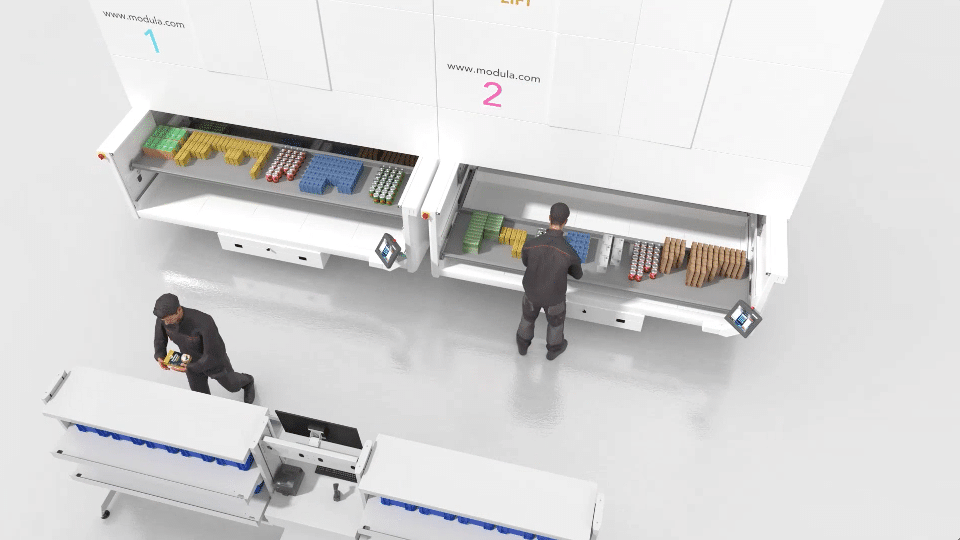 What technologies are needed to implement the batch picking method?

To efficiently implement batch picking, ad hoc software can be used to reduce the distances to be covered and the repetition of movements. Warehouse management systems (WMS) are modular solutions for managing flows in warehouses which, by interfacing with other devices, can also simplify batch picking functions.

When it is advantageous to implement the batch picking method?

The batch picking method is particularly effective and optimized when:

The advantages of batch picking in order preparation are therefore:

In addition, with the Mobile Picking APP, compatible with Android systems, it is possible to communicate directly with the Modula WMS which guides the picker, thus increasing efficiency.

Which sectors use batch picking the most?

Batch picking, as seen above, offers undisputable advantages for the management of warehouses where the number of items is not excessively large and the orders are rather homogeneous. This makes it the preferred picking strategy for e-commerce – regardless of the sector – where order preparation speed and accuracy must be at the highest levels.